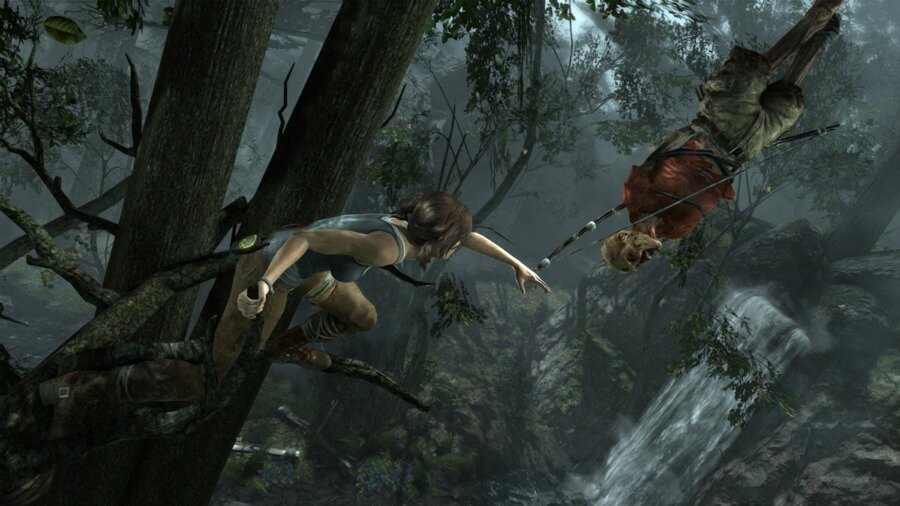 Video Thirst: The Final Hours Of Tomb Raider Document Goes Behind The Scenes

The documentary is hosted by actor Zachary Levi who’s hosted the Video Game Awards in the past.

As for Luddington, she was born in Ascot, England and previously appeared in Californication and True Blood. Luddington discusses the pressures of playing the iconic Lara Croft role in the game.

Previous: Pachter Predicts Massive Year-On-Year Drop In NPD’s June Sales Report
Next: Resident Evil 6 Has 4 Times The Cutscenese As RE5