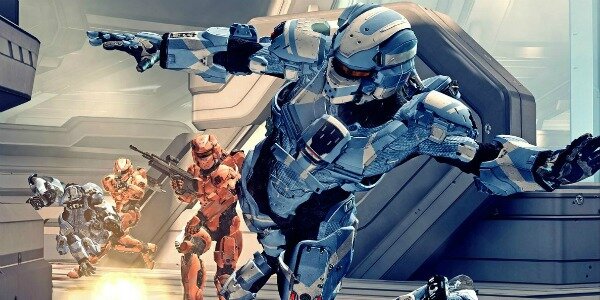 Microsoft has announced that in order to play Halo 4′s multiplayer, Xbox 360 owners will need at least 8 gigabytes of storage on their consoles.

“At a minimum, you’ll need at least an 8GB USB Flash Drive or an Xbox 360 Hard Drive to play multiplayer mode in Halo 4,” Redmond said via Xbox.com

“For an optimal experience playing with an Xbox 360 Hard Drive is highly recommended.”

Like every other multiplayer game nowadays, the campaign is good but the multiplayer is where the action lasts. And with a promised ten maps from the onset, this piece of news will sure get some sour, as MS has been selling HD-less SKUs for quite a bit.