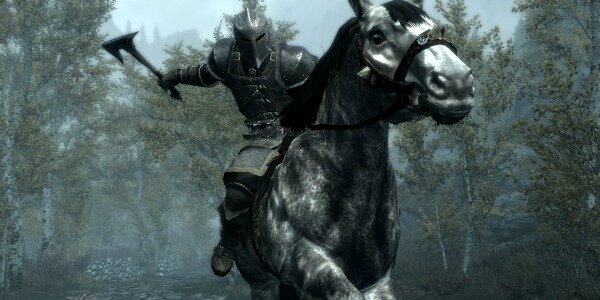 Skyrim’s Dawnguard expansion pack is now available on Xbox 360, Bethesda’s made known – we’ve got the first ten minutes of the game posted below the break for your quenching pleasure.

The Dawnguard DLC sees Vam Harkon return to power. He’s trying to use the Elder Scrolls to “end the sun itself,” Bethesda says.

OXM has an extensive breakdown of the pack, have a read here. Buy it through here for 1600 MS Points.