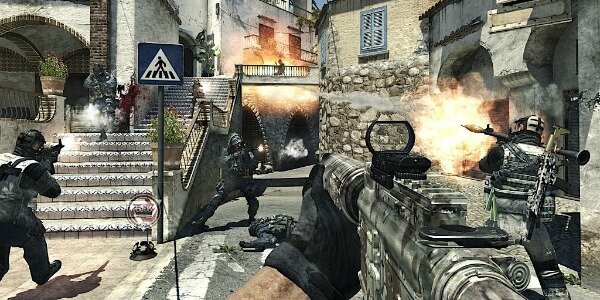 Infinity Ward has announced via twitter that a new batch of content is coming to Xbox 360 COD Elite subscribers tomorrow.

As always, the content will be made available on a later date to PS3 Elite subs, and even later to PC gamers.

Previous: Although Splinter Cell: Blacklist Is Action-Packed, You’ll Still Be Able To Stealth Through, Says Ubisoft
Next: Microsoft Unveils Surface For Windows RT