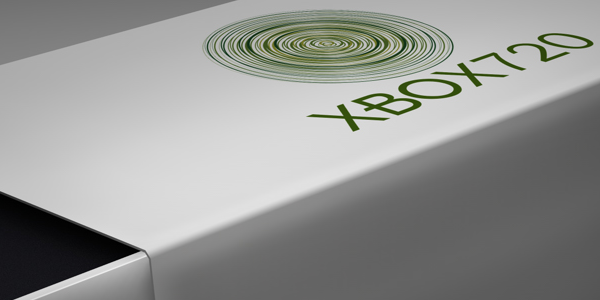 PS4, Xbox 720 Will Be The Last Consoles Ever Produced, Says David Jaffe

God of War creator David Jaffe has gone on record predicting that after the next generation of consoles, which will include PS4 and Xbox 720, there will be no more. Said medium, he believes, is going the way of the dinosaur.

Jaffe told GamesIndustry that Sony will become more like a movie studio when it comes to videogames, delivering experiences like God of War and Uncharted straight from a TV.

“Look, consoles are going away, he said. “I think in 10 years – probably sooner, but 10 years is always the safe thing to say so you don’t sound like an idiot – but here’s what I’ll say: I’ll go on the record and say that the next generation of hardware will be the last consoles. And they should be.”

“It doesn’t mean you won’t buy a piece of hardware from Sony, but you’ll probably buy a television that streams the stuff. And you’ll still have Sony, loud and proud and strong making these great, big, epic games like God of War and Uncharted, and they’ll be making great little games like Sound Shapes, but they’ll become more like movie studios for video games.

I’ll be able to stream in the next Uncharted and Plants vs Zombies and you won’t even think about it. It’ll just be like I can watch a public access show on my TV or I can watch Avatar.””

In classic David Jaffe fashion, he said he’s prediction was based upon nothing else but gut feeling, and he really don’t give a f*** if it turns out to the contrary.

“I’m going to go out on a limb, because why the f**k not? I don’t care if I’m wrong, I’m not a business guy. I think next-gen consoles are going to do 40 percent of [the sales volume] of the current gen hardware.

The asteroid has hit the Earth, the dust cloud is covering the sun and the dinosaurs are on the way out – but not the games! We’ll always have great games and bleeding edge graphics… it’s just going to be a new delivery mechanism.”

Current Gen Has Been “Too Long”, Yoshida Says

David Jaffe: Don’t Buy Xbox One If Its Used Game DRM Offends You