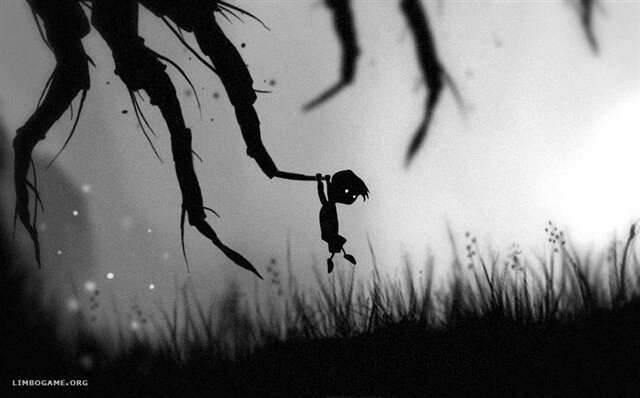 Playdead’s unsurprisingly working on a followup to its best-selling, award-winning downloadable title dubbed Limbo. New details and artwork below the break.

Mysterious internet sleuth known as Superannuation, who now writes for Kotaku, discovered the concept art for the new game on a website belonging to the Danish Film Institute. 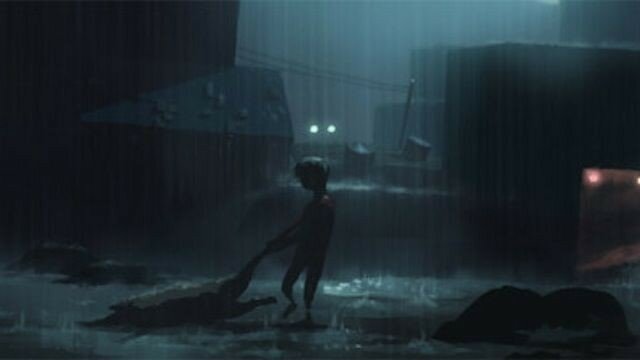 The game’s dubbed Project 2, a “2.5D platformer ‘in colour’”, and features “the story of a boy’s struggle against evil forces trying to take over the world through questionable experiments on human bodies.”

I had an amazing time playing the PSN version of the original Limbo, one my wife and I will never forget.

Here’s the conclusion of my review, back in July of last year:

“Limbo is one of those games that’ll drag you in, and keep you thinking about it even when you’ve turned your console off. It’ll make you feel smart and sometimes stupid. It’s cute, savvy, engaging and though testing, Limbo is fun. Above all, in the midst of this gaming drought, Limbo is the appetizer you’ll want to eat while waiting on that big meal, and the dessert enjoyed thereafter. Limbo is in many ways a must-buy downloadable, I recommend you get it as soon as possible.”

Previous: PS4, Xbox 720 Will Be The Last Consoles Ever Produced, Says David Jaffe
Next: Thirsty Conversations: Did You Buy Battlefield 3 Premium?

‘Get Even’ First Images And Details – Coming To PC, PS4 and Xbox One