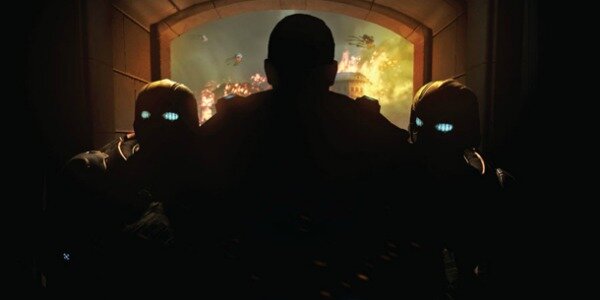 People Can Fly Working On New Gears Of War

People Can Fly, the developer who forged Bulletstorm, is working on the new Gears of War title teased last night.

That’s according to Epic Games president Mike Capps, who made known the news via twitter.

There’s An Unannounced Epic Games Title, But There’s No Existing Genre For It