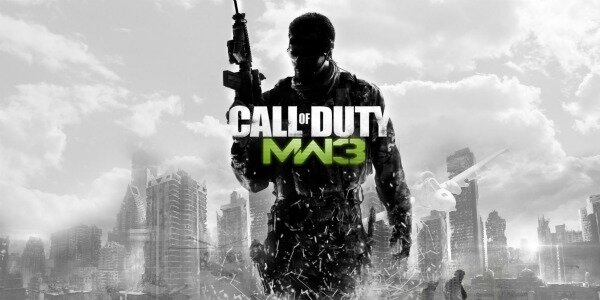 Hideo Kojima’s injected his take on the gaming industry, questioning whether Japanese devs can compete in the triple A market, adding that because shooters “sell like crazy”, there’s not much room for change… you know, new experiences. His quick, quenchable quote can be found below.

“It’s much more competitive now: if you look at triple-A titles on a worldwide scale there’s maybe only ten really big games that can get gamers’ attention, and I’m not sure how Japan can compete on that level.

I think it’s more consumer demand – right now, consumers are happy with what they have. First-person shooters sell like crazy, so there’s not really a strong demand for anything else, and that’s why [original ideas] stop being made.

People are satisfied with making minor upgrades and tweaking things here and there – as long as that’s the landscape, it will keep on happening. I don’t see a problem necessarily, but at the same time it is nice to see new things come.” – Hideo Kojima speaking to Official PlayStation Magazine.

Previous: At Any Given Time, You’ll Find 5 Million Users On Steam
Next: Bungie Apple – What Does It Mean?