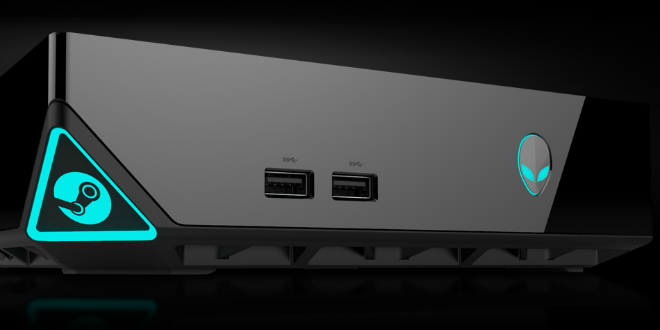 Alienware’s Steambox, which will set you back about $499 — give or take, goes on sale in September.

The well-respected line of PCs from Dell has been blessed will its own variation of the Steam Machines, however specs hasn’t been revealed. And although one could shrug this aside as yet another company jumping into the Steambox fray, Dell knows a thing or two about building gaming PCs, and once the specs are revealed, we’ll get a clearer picture of its prowess.