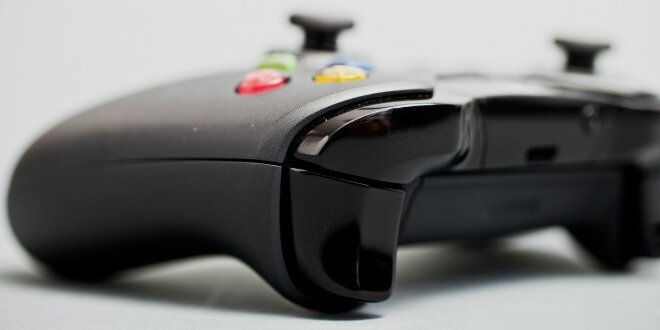 Posted by: Ernice Gilbert December 3, 2013 in Microsoft, News, Xbox One Leave a comment

You risk turning your $500 console into a brick.

After simple instructions on how to put the Xbox One in developer mode was released online, Microsoft has stepped in to warn against doing just that — making known that if you do, your Xbox One could be rendered useless.

“Changing the settings in this menu is only intended for developers for Xbox One, and this alone does not turn the console into a development kit,” reads a statement released by Microsoft.

“We strongly advise consumers against changing these settings as it could result in their Xbox One becoming unusable.”

Microsoft explained that those who have already placed their console into the developer mode can revert by restoring factory defaults under Settings / System, select Restore Factory Defaults.

Tagged with: dev kit xbox one xbox one dev kit