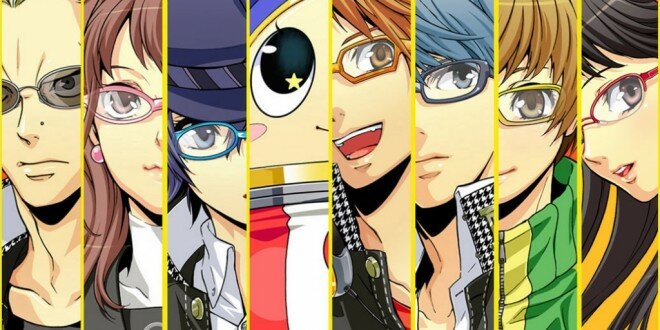 Seems like Atlus is using this post as a teaser. The company scheduled an announcement on November 24. Will we learn something that day? It is hard to guess, but I think I have some information.

I think that’s a teaser for persona 5.
First of all Persona 4 was the last great game on Ps2 and was released the same period as PS3. So after a lot of articles I read about Persona 5 the past years it seemed that Persona 5 would be releasing the same way, along with Ps4. It would be great to end the Ps3-gen that way!
We know the game has been in the works since the Persona team finished Catherine.
Also, after Persona 3 FES ”the end” of the game was a little sad. Your main character used his life force to seal a monster, in reality, he still lives in space forever guarding a door.

Well, who knows….. We all wait for the best!

7 Seconds of Call of Duty: Ghosts

Bungie’s Destiny To Be Revealed On Monday