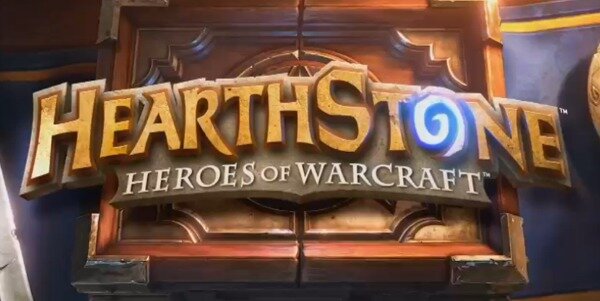 HearthStone: Heroes of Warcraft to enter open beta next month

iOS and Android versions also on the way.

Blizzard’s free-to-play card game based on the Warcraft universe, HearthStone: Heroes of Warcraft, will go completely open for everyone in December.

Chiec creative officer Rob Pardo announced the news in today’s BlizzCon, and added the possibility of a delay is there, and December may mean January “in Blizzard speak”.
iPhone and Android versions of the game are also being developed, and are slated to go wild in the second half of 2014.