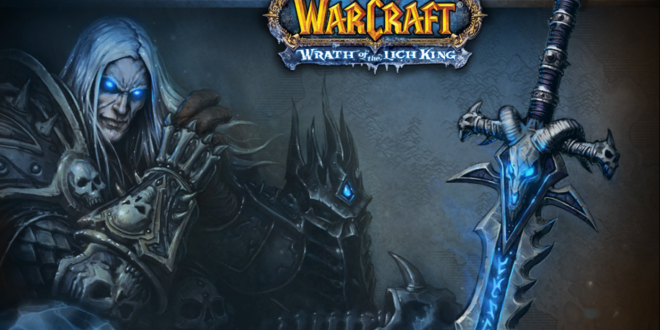 “Wasn’t designed as a free-to-play game.”

With Blizzard’s MMO titan losing subscribers at a steady pace, questions about it going free-to-play were raised. However, Blizzard president and CEO Mike Morhaime shot down the rumors at BlizzCon 2013, saying:

“We’ve laways approached the business model out of what’s appropriate for each individual game. In World of Warcraft, the first 20 levels are free, anyone can download it…without paying a subscription.”

He added, World of Warcraft “not designed as a free to play game. I don’t see that kind of transition happening to WoW.”

Earlier today at BlizzCon, Blizzard announced Warlords of Draenor, the next expansion for the MMO. It will bring new quests, character models and zones to the game.

Previous: World of Warcraft: Warlords of Draenor announcement trailer
Next: HearthStone: Heroes of Warcraft to enter open beta next month