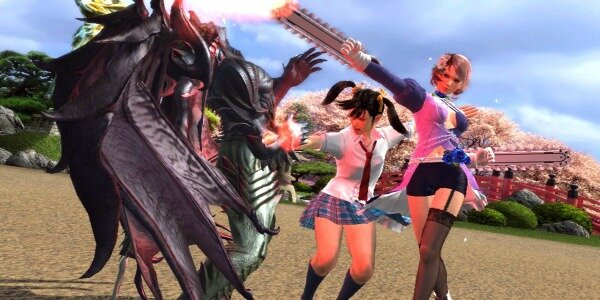 Could historical fighting series jump over to PC?

With the likes of Injustice, Mortal Kombat and Street Fighter on PC, something is missing. Another big player in the fighting scene is Tekken, which has never seen a PC release.

Could the tide change, though? Tekken producer Katsuhiro Harada was asked if the games can ever come to PC, to which he replies:

I’m ancient steam user hehhehe, I’ll consider about that RT @kapaoablir Can you release Tekken to PC through Steam?

So, prepare for the Iron Fist Tournament, PC players?