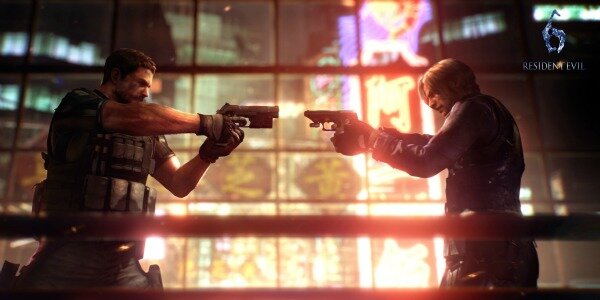 Guess this explains the action approach to the series.

Capcom has revealed the sales numbers of a slew of its franchises. Which is the best-selling game in their catalogue? Dethroning Street Fighter II, Resident Evil 5 sits in it.

In general franchise sales, Resident Evil is, to none’s surprise, the king, with more than 60 million units sold.

In less delightful news, Lost Planet 3 failed to meet expectations, and the franchise sees a 5.4 million number of copies sold so far. Devil May Cry has sold 13 million copies, and Resident Evil: Revelations and Phoenix Wright: Ace Attorney – Dual Destinies have reached their targets, while Dragon’s Dogma “has steady sales”.

Who did not see this coming?