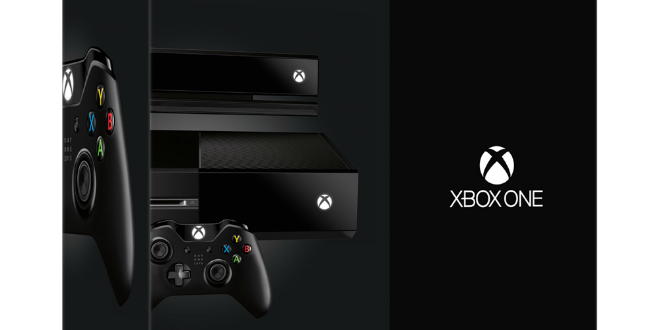 Rumor: Xbox One will launch “an unfinished mess”, “won’t work for months”

Xbox Live and Xbox One OS too buggy to work at launch.

UPDATE: Famed former Eurogamer writer Robert Florence seems to have more info on the matter, if this tweet is anything to go buy.

Jesus. I got an email this morning and it looks like the Xbox One OS is a fucking horror story in the making. Buyer beware.

One NeoGAF user posted rumours on his blog, and big ones at that. Rumours that he states come from an anonymous developer that’s working with the Xbox One.

That said, take everything you read with a grain of salt. But what does he say? The source claims the Xbox One’s OS and Xbox Live for the Xbox One are set to launch in a buggy state that won’t be functioning properly for months.

“The system OS and network integration was written by a group of people who do not play games.

They don’t understand why things were set up in the ways they were designed by J Allard back in 2005.

On 360, the OS handles all of the party and chat functionality. All you do is hook up the XBL VOiP OS API into your game, and it does most of the work for you.

What it results in is a shared experience across multiple entertainment. If you’re watching movies or playing games, you can do it together.

However, this system is entirely different on Xbox One.

So, lets say me, you, and Thuway [another NeoGAF user] have Xbox Ones that are online. We are signed in our profiles. Sitting at the home screen, we are considered to be in a “Xbox Party” on the server.

There are no more ‘party leaders’. With that said if any one of us decide to start a game, the party is shifted over to that game’s party system. Each game now has their custom written VOIP.

In essence, it is almost exactly how it was on the PS3.

It is in those API ‘handshakes’ that is breaking the online experience.”

The source was then asked how long these issues would take to fix, to which the reply was, “months”. The issues are, also, not related to the removal of always-online DRM.

“This was happening either way.

This was built into the OS long ago. The DRM-removal clogged their pipelines somewhat, but this blockage was always there.”

Again, these are wild rumours, and should be treated as such. Though, one must wonder; with reports that Microsoft rushed the console into the market to avoid a big gap between their launch and PS4′s launch, could this be true? We will only know when official sources get into play, or when the console finally releases.