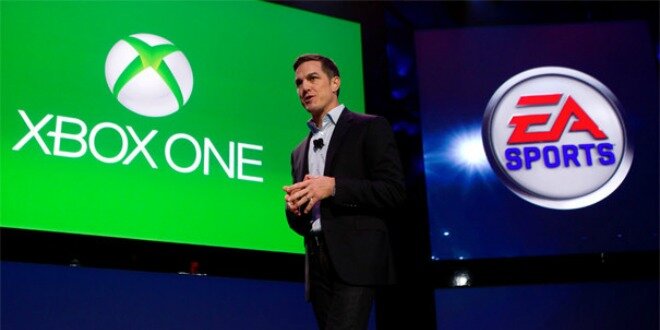 Posted by: Christos Chatzisavvas October 25, 2013 in News, Xbox One Leave a comment

A colossal campaign continues in the face of launch.

As The Guardian reported, a new TV advertisement for the Xbox One will air tonight online, while US people will get to watch it on their TV’s in Sunday, and UK people some time next week.

Featuring Liverpool FC midfielder star Steven Gerrard, and Star Trek’s arguably most recognizable character that listens to the name of Spock and is portrayed by successful actor Zachary Quinto, the new ad is guaranteed to hit big. Alongside these men are characters from “such as games Dead Rising 3, Ryse and Titanfall – “beckoning” to viewers to join them in the Xbox One revolution.”

The Guardian reports what the cost may be:

“Microsoft declined to comment on the cost of its Xbox One campaign, the largest ever undertaken for its flagship games console brand. However, the cost of such a global marketing blitz including TV advertising is likely to be at least $100m, according to industry sources who have worked on such campaigns.”

I’m a bit curious to watch the ad, as I love both Quinto for his roles in American Horror Story, and Gerrard for his loyalty and the simple fact he’s one of the best midfielders out there — and that killer shot that can rip your head off.