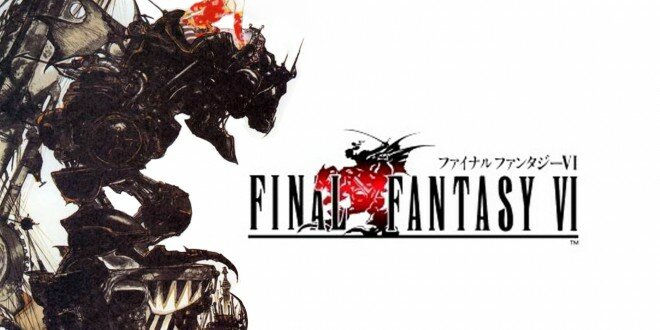 Do you ever get enough Final Fantasy? If not, one of the best entries is being remade for mobiles. Final Fantasy VI will come to iOS and Android devices this winter, director and producer Takashi Tokita revealed to Kotaku.

“It is basically like a remake of the original VI. But there have been some enhancements.

The graphics will be 2D but sharper, much like the previous entry that reached mobiles, Final Fantasy V. Part of the Legacy project is also the re-release of Final Fantasy IV: The After Years, remade in full 3D for mobiles. After that, a bomb was dropped.

“We are aware that we have tons of VII fans. We have VII fans in our own company. If this Legacy project works out well, we would like to one day be able to work with VII.”

And, just like that, a Square Enix that releases great games recently but stumbles two steps back for every forward one, might turn its luck around. Let’s see, will the world finally get the much-wanted Final Fantasy VII remake? I just hope it’s not for mobiles.