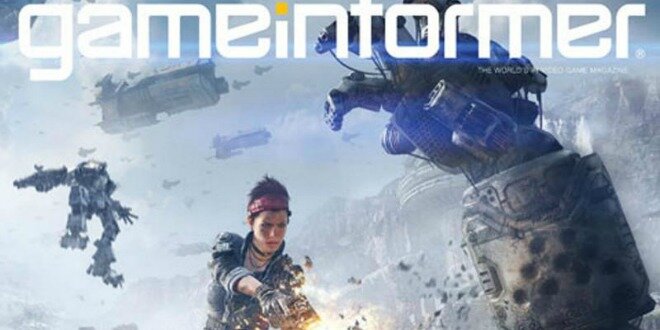 EA assures us they’re platform-agnostic. Yes, Titanfall is Xbox 360, Xbox One and Windows exclusive, and yes, FIFA 14 is free with all European Xbox One pre-orders. But Frank Gibeau, speaking to CVG, said that EA’s relationship with Sony is “very good”.

When the man was asked if having exclusive games, though independent as a company, locked to a platform could hurt the Playstation 4, he replied saying:

“Not internally developed EA games. We’re changing nothing in our policy about being platform-agnostic. One of the things that struck me this week is how a tactical deal with one of our platform partners has been blown out and perceived as strategic tilt – that’s a messaging error on our part. There is no strategic tilt.

The Sony platform and the Xbox platform are both very important to us. If you look at the previous generation we did tactical deals with both Sony and Microsoft throughout the cycle. Titanfall is different, it’s an EA Partners game – everything else is platform agnostic.

Sony has been executing exceptionally well on the next-gen transition. Their hardware’s hot, they’re clear and disciplined and consistent with their policies, they are showing some amazing things with indies, so overall I couldn’t be more pleased with how they’re executing. I hope both systems are successful – EA succeeds when more platforms are doing well.”

He was then asked if this means Sony may get some Playstation 4-exclusive games from EA, to which Gibeau replied:

“It’s a long cycle, and certainly there’s potential with Sony exclusivity deals too.” He later stressed, “I can tell you now, our internal games, the games we make ourselves, will be multiplatform.”

What do you believe? Is EA favoring Microsoft, or are these deals just temporary?

Gaming lover, web developer going for HND and Bachelor, founder and developer at Underground Journey. When I'm not under the faint light of a PC monitor or TV playing games, I try to lead a life as exciting as I can. Follow me on Twitter @CrashOkami, or Facebook.

Previous: DICE: PS4 development not much different from PS3
Next: DICE responds to Battlefield annualization rumors