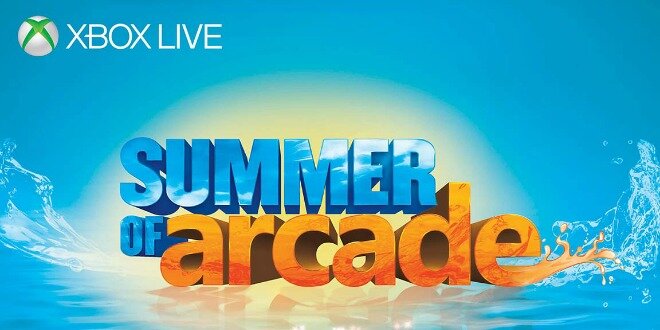 Microsoft has released details about its upcoming Xbox Live Summer of Arcade 2013 lineup.

Xbox Live’s Summer of Arcade kicks off on Aug. 7 with a diverse lineup featuring arcade brawlers, fairy tale epics, cult sci-fi action classics and more. announced this year’s Summer of Arcade titles at E3, and now here are all the details so you can begin preparing for weeks of the latest and best arcade action.

In addition, for a limited time, if you purchase any two Summer of Arcade titles, you’ll receive a free Souls Pack for the free-to-play action-RPG Ascend: Hand of Kul.

This year’s Summer of Arcade includes

• Teenage Mutant Ninja Turtles: Out of the Shadows launches August 28th for 1,200 Points

Tagged with: Summer Of Arcade summer of arcade xbox live

Previous: Building The Destiny E3 Reveal – Bungie Commentary
Next: This PS4 vs Xbox One Musical Is Downright Awesome!