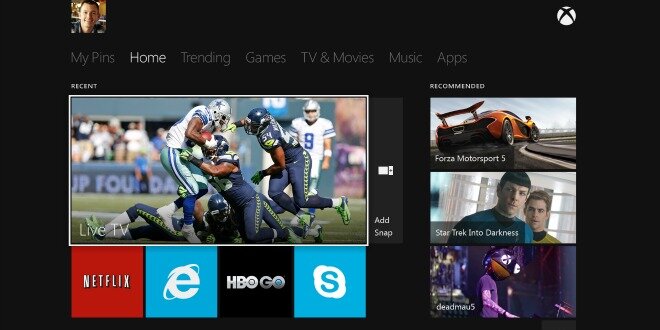 Posted by: Ernice Gilbert May 22, 2013 in Microsoft, News, Xbox One Leave a comment

All that TV magic Microsoft was creating on stage yesterday at its Xbox One reveal event, will only be available in the U.S. Furthermore, a secondary device will be needed in order for the service to work.

A release was sent to VG247 by Microsoft making clear that Live TV with Kinect navigation, Live TV with One Guide, Trending, and NFL on Xbox will only be available in North America at launch. The release added that Microsoft anticipates a global roll-out over time.

The release also confirmed that “Live TV will require a supported receiver device with HDMI output,” which is sold separately.

Tagged with: xbox one live tv