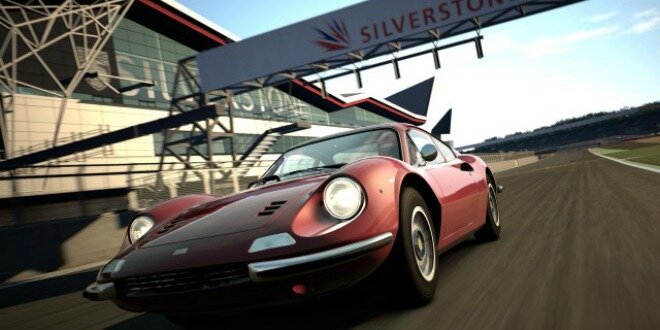 Speaking to the site, Kazunori said:

We actually do have a PlayStation 4 version in mind, but for this holiday season, we thought it would be best for users to release on PS3 for now.

I thought the best scenario would be to have the game come out, then to have new scenarios, new DLC and other updates. Once the players have thoroughly played out the system, if the PlayStation 4 version came out naturally, as part of that process, I think that would be the best scenario.

The second paragraph, if we are to go by Polyphony Digital’s infamous delays and setbacks tells a story of GT6 not arriving on PS4 at least a solid year after its release on PS3, so if you’re holding off to play the game in all its next-gen glory, your wait will be long.

When asked if progress from the PS3 saves would be transferred over to the PS4 version, Kaz said, “probably”.

Previous: Ubisoft’s Earnings Up, Thanks To Thier Big Franchises.
Next: Gran Turismo 6 Box Art And Preorder Details