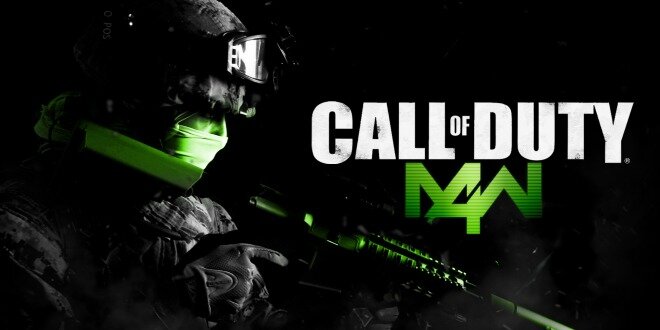 Sledgehammer Working On Call of Duty Game, But It’s Not Ghosts

Posted by: Ernice Gilbert May 8, 2013 in Activision, News 1 Comment

Call of Duty: Ghosts was first shown on May 1st to the usual Call of Duty/Activision hype train, and while it was revealed that studios like Raven Software will be helping with the game, Sledgehammer, a studio that’s openly said it’s been hard at work on a Call of Duty game, is not helping with Infinity Ward’s latest effort, but is laboring away on a project of its own. What could it be?

The studio is currently “actively recruiting top talent for [their] Call of Duty development team.” Here’s how the job listing reads:

Sledgehammer Games is looking for talented Level Designers to create cutting edge level designs for our exciting title based on a successful Activision owned IP. We’re looking for top talent with strong experience in level design for AAA titles. If you’re interested in jumping in and working on a new project with some of the most talented developers in the industry, apply today!

They’re certainly looking for people who know what they’re up to, so this isn’t just DLC stuff, is it? It sounds like a fully fledged, Single/Multiplayer Call of Duty game! Could Sledgehammer have been handed the Modern Warfare IP? Could they? But where would that fit in? And why would Activision take such a risk?

Let’s here what you have to say about this in the comments.

Previous: EA To Show Off New Games From DICE, Bioware And EA Sports At E3 2013
Next: Medal Of Honor Not Dead After All

Sledgehammer Is Developing A New Call Of Duty Game