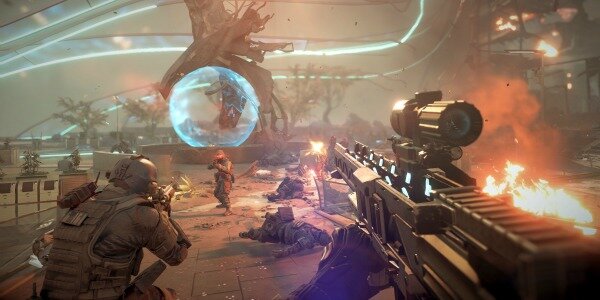 29 Percent Of Hardcore Gamers Will Buy A Next Gen Console

29 percent of hardcore gamers will buy next generation consoles immediately, a new survey conducted by The NPD Group has concluded. 887 participants were polled for this particular question, all of whom were from the U.S., and are between the ages of 9 and up, who play videogames for at least 5 hrs per week on either MAC, PC, PS3 or Xbox 360. Via Gamezone.

Previous: Quenchables: Beyond Two Souls Coming This September (Update)
Next: PS Plus An Integral Part Of PS4