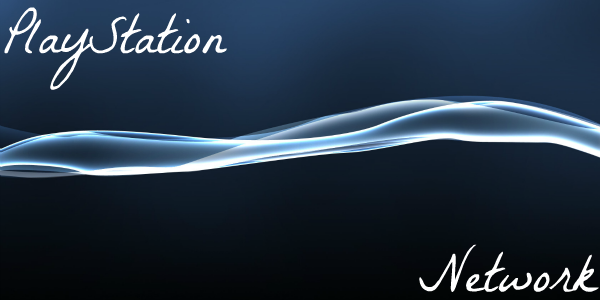 Some PS3s Experiecing Red Light Of Death After Firmware Update 4.20

While the majority of PS3 owners who updated their consoles to firmware 4.20 have gone along their merry ways gaming, a minority, including a user by the name of danilo_scala, are experiencing what seems to be a Red Light Of Death, causing the PS3 console to continuously load and suddenly freeze.

Apparently it’s only happening to PS3 Slims, and not the older “fat” models.

Here’s one user’s description of the matter:

“After I downloaded update 4.20 just recently and played 2k12, my screen keeps on freezing and unfreezing until such time that it totally froze when I was about to save my new roster. So I had to turn off the system by pulling the plug and restarting my PS3. After turning it on, the screen showed this message: “file corrupted, file needs to be restored”, so I clicked ok and it went through the process of restoring and deleting corrupted files.

I thought that had fixed the problem but the previous message kept showing up, so I had to restore my PS3 system via safe mode. After restoring my PS3 and reformatting my storage data, I tried playing my 2k12 again but it takes too much time loading and freezes upon intro of 2k12. I have a feeling that the 4.20 system update is causing my PS3 to load forever and also the reason why my games keep on freezing in the beginning.”

We’re not sure how prevalent the situation is, but I’d go out on a limb and assume that it’s not too bad, because if it was, the buzz would be all about gaming’s web. Still, if your console has been acting strange since firmware 4.20, please let us know in the comments below so we could relay the message to Sony.

Previous: Gamers Are “Hungry For Action-Adventure”, Says Splinter Cell Developer
Next: EA Wants Battlefield 3 Premium-Type Services For All Its Games

PSN Users Experiencing Error Problems When Attempting To Sign In After Firmware 4.20