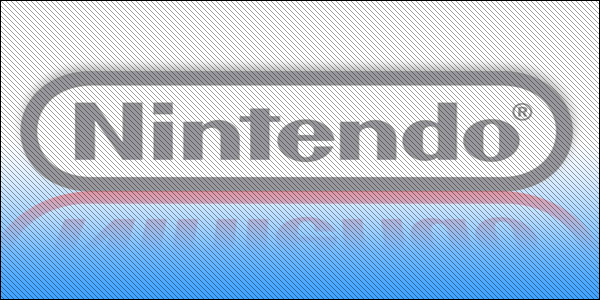 Click to view larger image
“I am spending more time than before on finding new ideas for new developments rather than focusing my energy on work in my (development) teams in order to solidify the contents of (existing) franchise titles,” he said during the firm’s recent financial briefing.

“After all, developing big hit titles must be the solution” he said, in light of the recent losses reported by the company.

“I am acting with the understanding that one big hit title can change multiple phases of a situation in the entertainment business, and I feel that finding such one big hit is my basic job,” Miyamoto added.

Do you want a new franchise from Miyamoto, or would you rather him dedicate his time to sequels in his trusted and long-running IPs?

2 Comments on "Miyamoto searching for Nintendo’s next ‘big hit’"

I just want to express my rage BF3s battle log service sucks for PC.. I keep getting disconnected and now it j...

This guy have some logical answers. I like that. I'm on his side....

Yesir! The past years were just too amazing. Gaming in its prime....

i just had a throwback to 90's when gaming was actually amazing. gaming is just okay to me now....

wonder when their wearable computer tech will start to see some demonstrations though. theres already a compa...