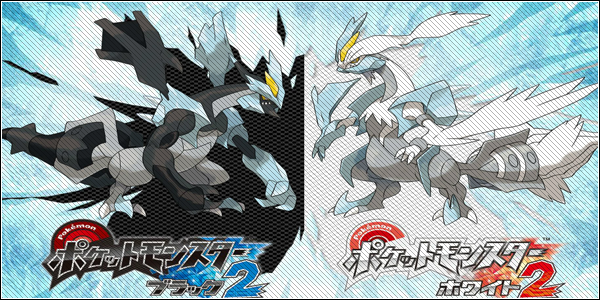 Nintendo has announced it will be releasing Pokémon Black & White 2 in Autumn of this year in Europe, which spans September – December.

This is the first time in the Pokemon Series, that Nintendo has done a direct sequel to it’s Pokemon Games. According to Nintendo the sequel will have “plenty of new surprises” when it’s released later this year, and that is something I look forward to a lot. We will have more details about the game when it arises. Pokemon Black & White 2 was confirmed this month by Game Director Junichi Masuda, surprisingly enough it will only be released onto the DS, with no 3DS support.

Check out the Games’ Teaser Site below.