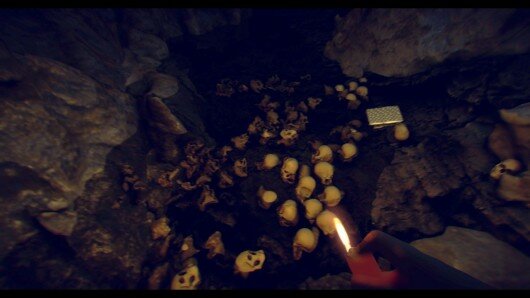 New “The Forest” trailer creeps us out, reminds us what’s good about survival games

The return of horror, coming to a forest near you.

During the game’s first trailer (found at the bottom), we saw our protagonist’s plane crash and im left stranded in a hostile island. Fast-forward a few weeks, and he’s managed to build a shelter, find some supplies, and find a creepy art…thing made of limbs.

Successfully being green-lit by Steam’s Greenlight, Endnight Game‘s title looks promising, and a much needed return to classic, creepy, disturbing survival horror with a twist. It’s unknown if it’ll indeed come in 2013, as initially planned, but we’re looking forward to it. And its sexy Oculus Rift support that will steal our sleep.

The first trailer can be watched here: