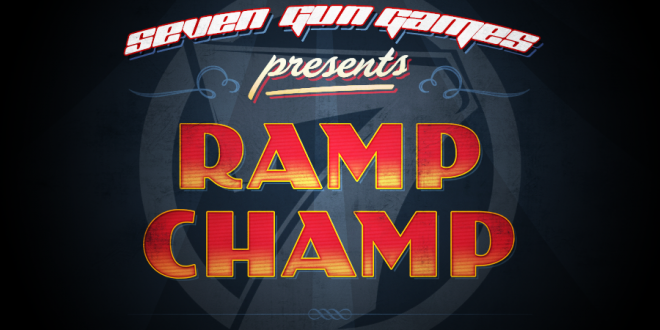 Enthusiastic small developer team picks up the game, updates it, and prepares the next installment.

Ramp Champ, a popular iOS game and Macworld’s “Best Designed iOS Game of 2009″, is getting a big update after its recent acquisition by developer Seven Gun Games.

The dev got to work immediately, and the game is getting a “long overdue” update, as team’s Rodney Jenkins told me, which should be up by now.

“We are bringing back the game you know and love with revamped graphics. We’d also like to announce that Ramp Champ 2 will be coming to an iPhone, iPod and/or an iPad near you!”

So, while the update revamps graphics and tweaks the game, a brand new entry is coming soon. Another update for the original Ramp Champ will be released, and will feature GameCenter integration as well as “all new original ramp packs for the fans”.

The team also provided us with a dandy press kit, and images included follow below.

We’re very happy to promote small teams, and will continue to do so. Games Thirst is gamers-first, and we understand a developer’s passion. So, cheers to this, and hope all the best for Seven Gun Games! We’re looking forward to more of your stuff! 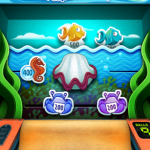 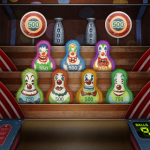 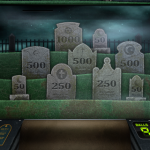 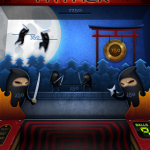 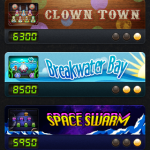 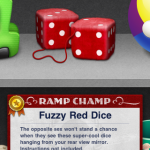 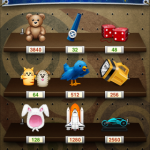 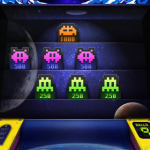 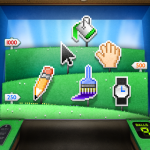 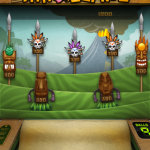 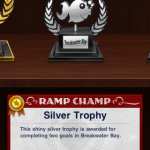 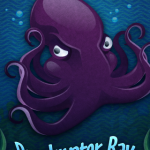 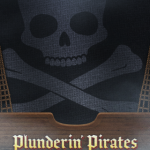 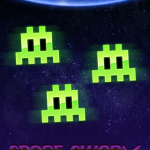 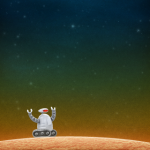 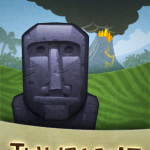 Previous: N7 day is over, with Mass Effect 4 hints
Next: Warlords of Draenor is indeed World of Warcraft’s next expansion