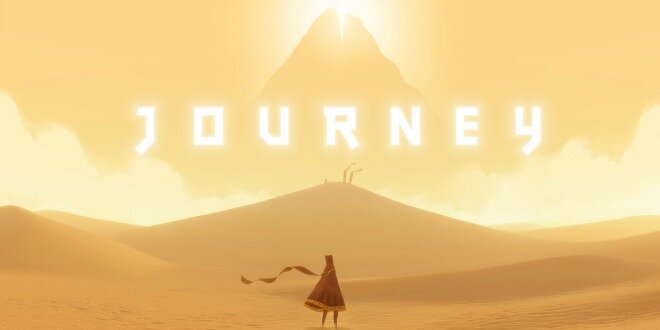 Journey and The Unfinished Swan not coming to PS4, unfortunately

Studio confirms the jump won’t be made.

Sony Santa Monica’s Nathan Gary confirms that PlayStation 4 won’t be getting Journey and The Unfinished Swan.

Lots of people asking so I’ll clarify. Was nostalgic playing the PS4 versions of the games so I busted out the PS3 to replay some others.

After posting images that suggested he was playing the games on a PS4, he clarified he wasn’t, silencing a million voices in the Force.

Given their acclaimed status, would you play these two on a PS4?