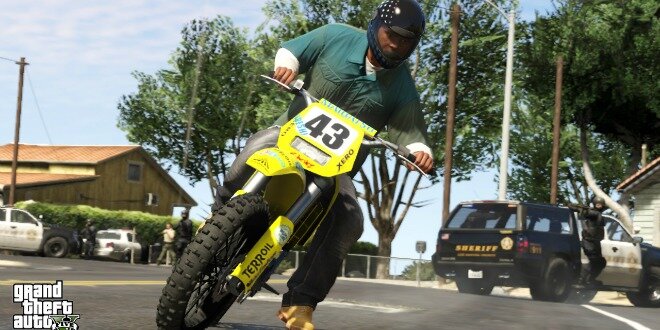 Grand Theft Auto V will come to PC’s in Q1 2014, as multiple sources say to Eurogamer.

It’s entirely possible, since GTA IV launched on the PlayStation 3 and Xbox 360 on April 29, while its PC launch was in December of the same year.

Earlier this week, an Intel exec said that “someone” paid for GTA V’s console exclusivity but will come to PC’s. Could he have a point, and will the PC version be released just a few months after its console counterpart? We can only wait and see.