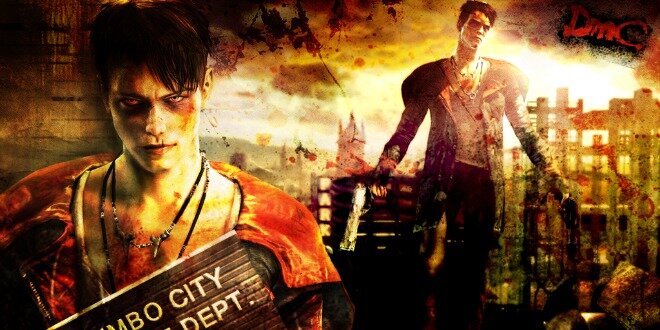 Capcom has halved its profit forecast for its big titles of 2012, blaming the lackluster performance on “excessive outsourcing”, a move the publisher reckons diminished the overall quality of its games, amongst other factors.

The company said it was halving its profits forecast because it plans on restructuring the business to make it profitable. The news was relayed to investors through a note.

In view of the sudden and significant changes in the operating environment of the digital contents business, Capcom reviewed its business expansion strategy for the sector and restructured its game development organization.

A presentation accompanying the note shows that this will mean:

The discontinuation of development of titles” that have yet to be announced, including overseas outsourced projects that are “no more compatible with the current business strategy.