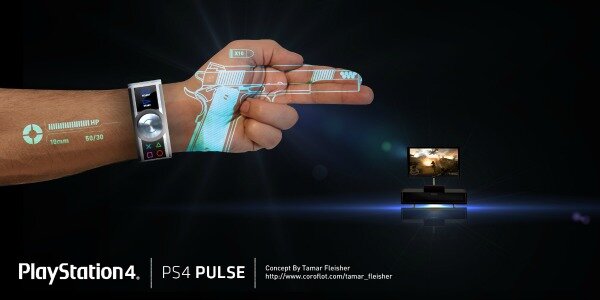 Thirsty Conversations: Are You Ready To Part Ways With The Old?

Out with the old, in with the new is a popular adage, which basically means once the new thing has arrived, it’s time to leave what’s old and lagging behind. This will happen in the games industry this year, as Sony and Microsoft reveal their eighth-generation consoles.

They’ll be much more powerful that PS3 and Xbox 360, and much more advance in technology. Games will look way better on them, and their online services (revamped Xbox Live and PSN offerings), will make today’s services look like stone age stuff. Who wants to be part of that?

Do you? Are you sure you want to stay gaming on PS3 and Xbox 360 for the next few years? Because if you are, you’ll be one lonely gamer. But you don’t care, do you? “Screw all that PS Omni and Nextbox stuff,” you bark, revealing more about your pocket that your heart, as said machines will cost a pretty penny…

…But seriously, are you out with the old and in with the new? Or is it the other way around. Although the latter may be more expensive than you think.

Let’s talk. Do it here: The Official Games Thirst Oxymoron.