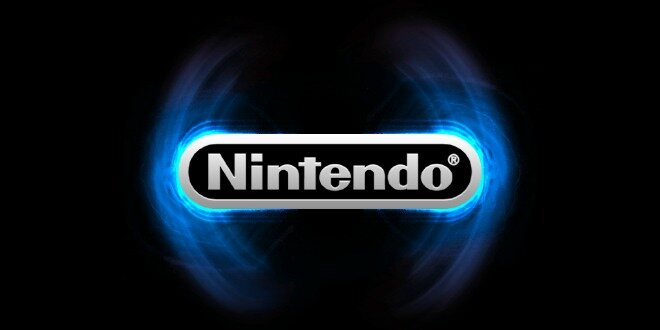 Nintendo president Satoru Iwata has addressed investors after the company’s financials were released yesterday, frankly admitting that they need to be doing a better job with 3DS and Wii U, coming to the conclusion that more games need to be released for both system if they’re to see success.

In the US and in Europe we were unable to create sufficient momentum of the Nintendo 3DS system during the holiday season, and so the situation was not looking good at the beginning of the year.

As for Wii U, it took off smoothly in the holiday season, but due to the lack of new software titles, we were unable to maintain the momentum this year. We initially hoped that Wii U would be showing more of a presence in the market by now, but the current situation shows that we need to spend more time on and put much effort into recreating the momentum.

The release intervals of first-party key titles have been so much longer than we expected at the Corporate Management Policy Briefing in January that we have not successfully maintained the momentum of the platform. In addition, we have not been able to solidly communicate the product value of Wii U to our consumers yet, which has been a grand challenge for us.

Some have the misunderstanding that Wii U is just Wii with a pad for games, and others even consider Wii U GamePad as a peripheral device connectable to Wii. We feel deeply responsible for not having tried hard enough to have consumers understand the product.

Wii U might still have no such captivating game title as Wii Sports for Wii, with which people immediately comprehended its product value, but it surely has a lot of factors appreciated by users. We would like to take time to work thoroughly for its penetration, by making various efforts to have many people understand its product value as well as enriching the software lineup.

Wii U has lost momentum due to the release pace of first-party titles which has not lived up to consumers’ expectations. Starting with Pikmin 3 scheduled for release in the upcoming July, however, we will intensively launch our key titles to give sales momentum to the platform.

How do you feel about the Wii U? Do you think it stands the change of succeeding?