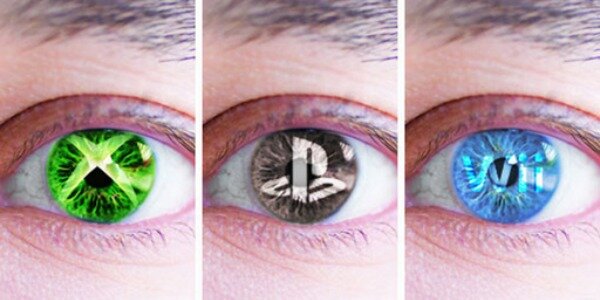 Thirsty Conversations: Are You A Fanboy?

Tweet Come on, be honest with yourselves. When last did you turn on that PS3 although it’s been sitting next to your Xbox 360 for, what, months? Years even? Likewise, when last did you log in to Xbox Live although… Read More » 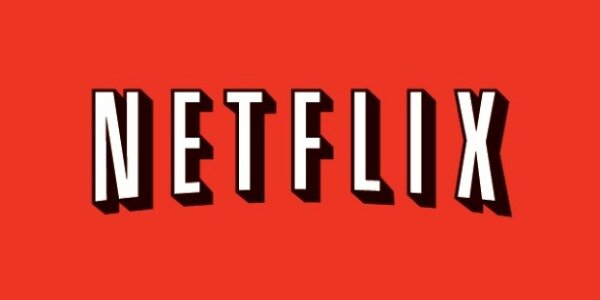 Netflix Now Available In UK, Ireland, Prices, Other Details Inside

Tweet If you’re a staunch movies fan looking for options and you happen to live in the UK or Ireland, we’ve got good news for you today: Netflix has officially launched in the aforementioned countries. Details below. 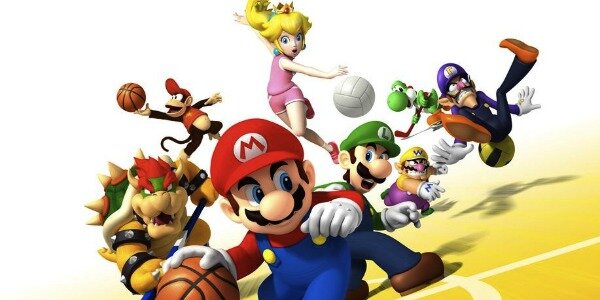 Tweet Piracy is a troublesome bug. Especially on PC. Head below the break to see the games that made the top ten lists on PC, Xbox 360 and Nintendo Wii. PS3 wasn’t considered because piracy on the console is almost… Read More » 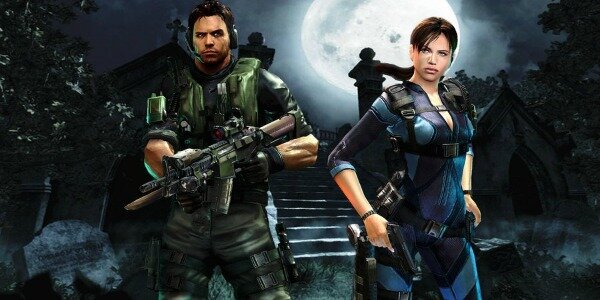 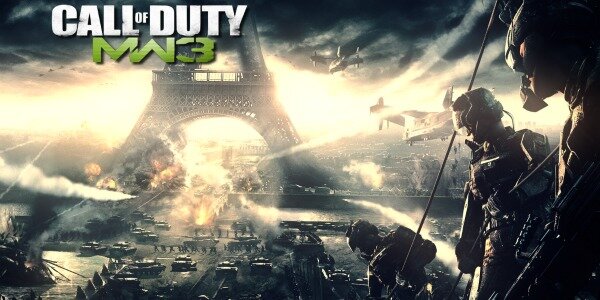 Viva: Modern Warfare 3 Sells Over 12 Million Copies In One Week 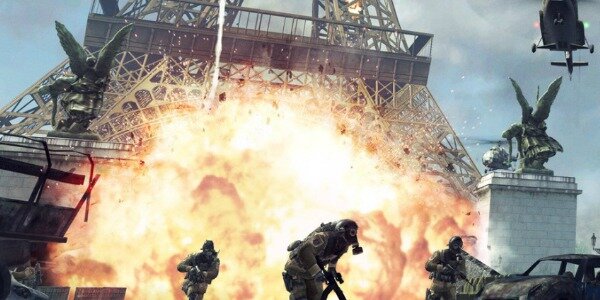 Tweet Activision has announced what we all expected: assive numbers from Modern Warfare 3. The game has sold 6.5 million units within its first 24hrs in the U.S. and UK, amassing for the publisher $400 million day one revenues.

Tweet If you’ve got MW3 in either your 360 or PS3, at one point or another, you’ll come across the folks who cheat. It’s part of the game! Well, not Infinity Ward’s game, because the developer’s already banning cheaters to… Read More »

Modern Warfare 3 First Day Shipment Is The Largest In History

Tweet The Call of Duty winning formula continues its record-breaking trend with Modern Warfare 3, as Activision announced day 1 shipments for the game are the largest in both the company and Industry history.

Tweet Ah, campers. Thought Call of Duty: Modern Warfare 3 would be the game where you shine like the brightest star in the heavens, eh? Sending bullets raging through unknowing heads while you crouch quietly on rooftops? Find another game,… Read More »

Tweet The release of Modern Warfare 3 hasn’t been a rough one, but the same can’t be said for Activision’s new service, Call Of Duty Elite. Yet that’s not a bad thing depending on which side you choose to view… Read More »

Infinity Ward On EA COD Trash-Talking: “We Root For Everybody”

Tweet Infinity Ward executives are showing some real sportsmanship in the war of words raging between EA and Activision, but mostly coming from EA, who’s CEO, John Riccitiello, said he’d like to see Call of Duty “rot from the core”…. Read More »

Quick Quenchers: Activision CEO On Call Of Duty Criticism And Being The Underdog

Tweet “I think it’s hard to think of Call of Duty, the biggest game in history, as the underdog. But with all the skepticism and all of the things that have been said, it’s great. It’s great to be hungry,… Read More »

Tweet The biggest piece of entertainment in history is now available in stores around the world, and the reviews are declaring it the best in franchise history. Even Edge, a publication that rarely hand out high scores, gave the game… Read More »

Tweet Boom! You can expect to start seeing reviews for Modern Warfare 3 slam the internet from now until launch day and after, but the first review of the game has gone live, and declares the shooter as all kinds… Read More »

Register For This Site