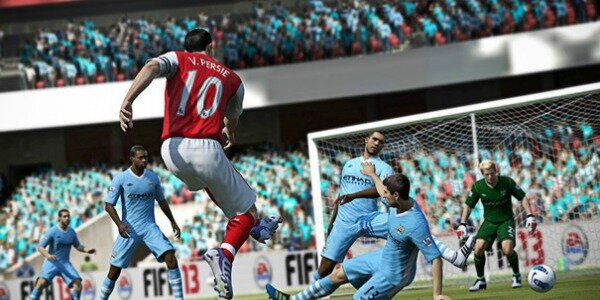 Tweet FIFA 13 has topped the UK’s All Prices video game chart, breaking the one million units sold barrier and in the process joining an elite group of titles. 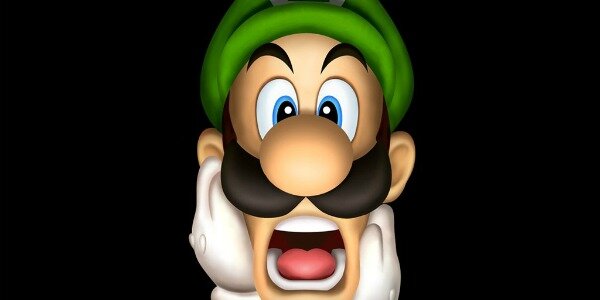 Tweet Nintendo’s announced that it has renamed Luigi’s Mansion 2 to Dark Moon, and have given the game a loose release window of holiday 2012. 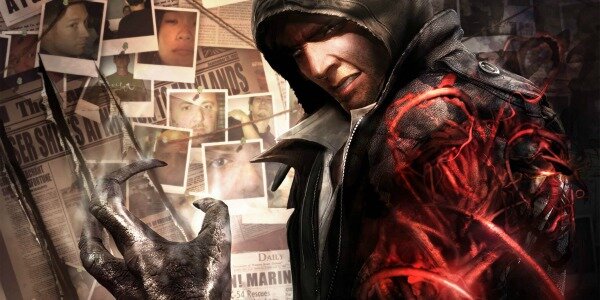 Tweet According to the NPD, total video games sales in April fell 32 percent compared to the same time last year from $930 million to $630 million.

Tweet Masahiro Sakurai, who’s just finished serving lead duties on Kid Icarus: Uprising, has announced he’s moving onto preliminary research for his next project. Sakurai will be working with Nintendo on the future of the Smash Bros series, which he… Read More » 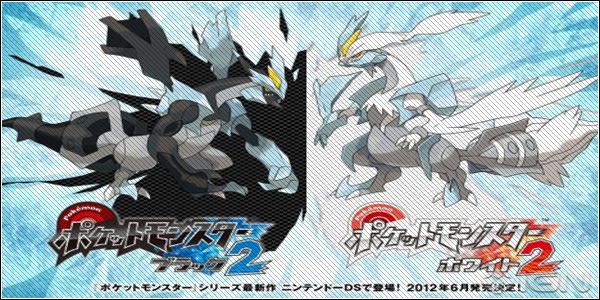 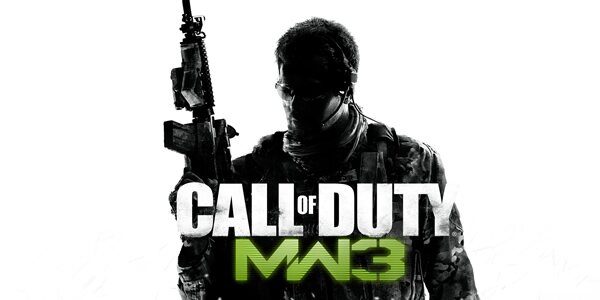 Tweet The month of January represented a 34 percent year-over-year decrease for the Video Games industry, as combined software, hardware and accessory sales dropped from $1.14 billion in January 2011 to $750.6 million this year. According to Wedbush Morgan’s Michael… Read More »

Tweet This was bound to happen. Today is the day Uncharted 3 releases, but it’s also the day Activision’s revving up its hype engine and throttling the thing into overdrive, as Modern Warfare 3 sees a worldwide release next Tuesday.

Tweet The NPD software results are available, and although Madden NFL 2012 managed to nab the top spot, Gears of War 3 was the real story of the list, as it still managed to come in second, beating out other… Read More »

Tweet David Riley of the NPD group has sent in the hardware sales results for September, and although PS3 recently received a price trim, it was not enough to put the dominant Xbox 360 in second place. Again, in the… Read More »

Tweet Yet another classic Nintendo 64 game that has been through the remake machine. Does Star Fox 64 3D hold up as well as the original did?