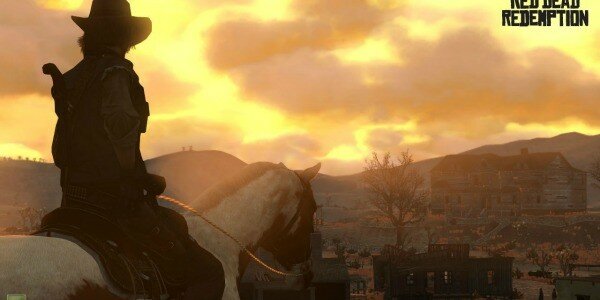 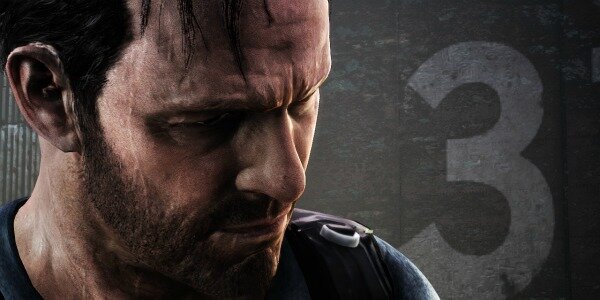 Tweet Max Payne 3 players should be really happy today. Rockstar posted about the latest adventure of Mr Payne getting a free DLC pack for the multiplayer portion of the game. Titled Disorganized Crime Pack, it will feature a new… Read More »

Tweet Rockstar announced that the Local Justice Pack will become available to PC players worldwide on August 9. The pack, already available on consoles, features 3 new maps for the multiplayer part of the game, along with the M4 Assault… Read More » 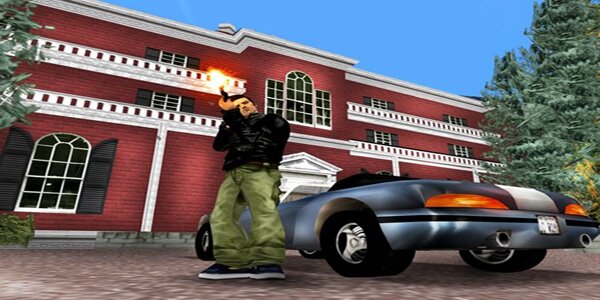 Tweet In 4 days from now (well, at least here), on Tuesday anyway, you will be able to get your hands on the first 3D Grand Theft Auto game, the one that served as the template for all subsequent Grand… Read More » 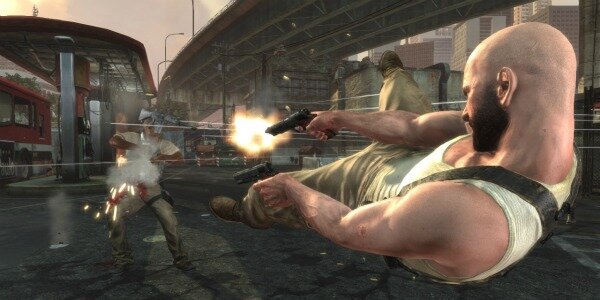 Tweet Rockstar Games will close down Max Payne 3 developer Rockstar Vancouver, however all employees of the studio will be given the opportunity to join Rockstar Toronto, as Rockstar Games seeks to expand the latter branch.

Tweet Team Bondi’s detective game was the best selling new IP last year. LA Noire may have had a troubled development, eventually resulting in the closure of Team Bondi, but it has sold an impressive 5 million copies since launch…. Read More »

Tweet Rockstar’s announced L.A. Noire The Complete Edition for PS3 and 360, a package that’s already been announced for PC.