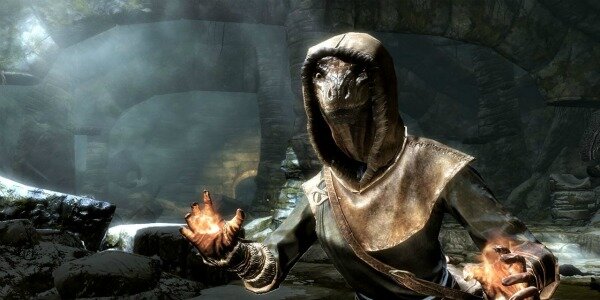 Tweet Bethesda has announced that the Xbox 360 version of The Elder Scrolls V: Skyrim will now feature Kinect support, coming with over 200 voice commands and other special functionality. There’s a trailer below the break to demonstrate how it’ll… Read More » 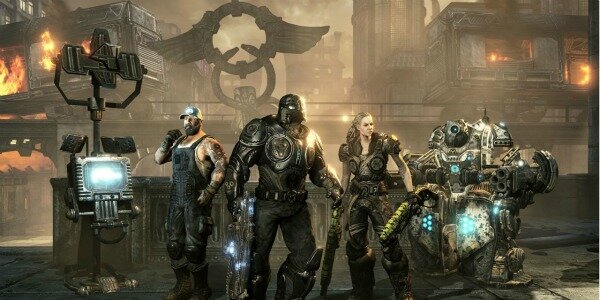 Gears of Ware: Exile Has Been Cancelled

Tweet Epic Games’ chief designer Cliff Bleszinski has made known to Gamespot that Gears of War: Exile, the rumored on-rails Kinect title has been canned.

Tweet Microsoft’s announced a new Xbox 360 Kinect bundle all dressed in white, with a glossy finish. 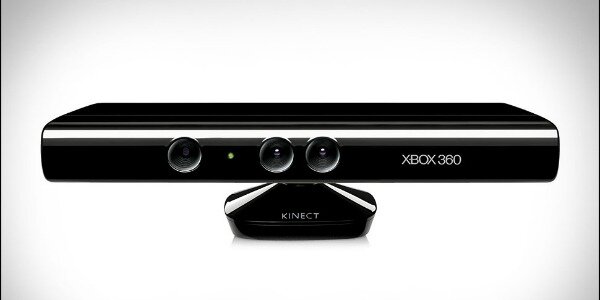 Tweet Two years ago Kinect was launched, and two years ago no one, except the zealots at Microsoft predicted such huge returns: Kinect has now sold over 18 million units and will be available on PC starting next month.

Crytek: Ryse To Be Released On Xbox 720

Tweet Crytek’s been hard at work on Kinect-enabled title dubbed Ryse, a game that was supposed to be released on Xbox 360, but according to an employee of the studio, development of the game has been moved to the next… Read More »

Tweet Microsoft is aggressively seeking partners to include its motion sensor Kinect into next generations TV sets, as the firm position’s itself for battle with Google TV and Apple’s upcoming Siri TV.

Crytek Has “Fallen In Love” With Kinect, Says Microsoft

Tweet While the hardcore gamer crowd might be loafing Kinect, Crytek is yet to give up hope, building a Kinect-only game called Ryse it hopes will connect with said crowd. It’s a win-win situation for Microsoft that Crytek is so… Read More »

MS: Kinect Has Improved Since Launch

Tweet Kinect has become the fastest-selling consumer electronic all of time, according to MS, but the thing has some issues. Accuracy issues, recognition issues, delay issues. Are they all fixed? MS wouldn’t say it’s completely perfect, but what is, right?… Read More »

Molyneux: “Kinect Has Some Real Problems

Tweet Sega West CEO Mike Hayes has said that moving forward, his company will not only make a game or two for Kinect, but will fully support the peripheral moving forward.

Tweet Microsoft Game Studios boss Phil Spencer has confirmed to Gamespot in a recent interview that when the Halo: Combat Evolved Anniversary is released, it’ll support some form of Kinect interaction.

Tweet A new traded recently spotted suggests that Microsoft is about to go all out with Kinect advertising.

Tweet Ubisoft’s gone live with a new Ghost Recon: Future Soldier trailer, this time showing how Kinect-lovers will use the peripheral to control his gun arsenal.

Tweet It’s true, soon you’ll be able to play Gears of War, Halo, Alan Wake and other Xbox 360 exclusive titles without a controller and with Kinect.

reason why no one is bashing mario is because mario in general has multiple series dedicated to different genr...

Yeah, I'm on the Syphon Filter bandwagon, too. But I've lost hope there... It'll probably be a portable Syphon...

@Foxton: Good points, bro... but I disagree on the Mario bit. The game's been the same thing with a different...