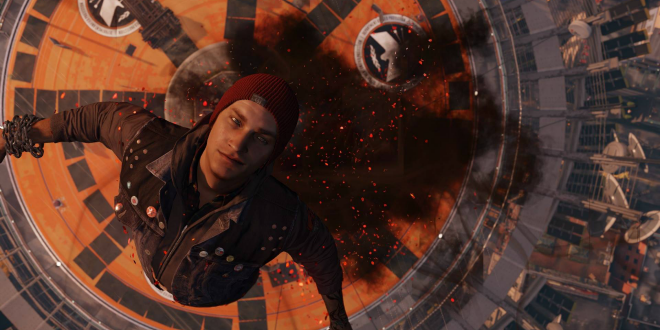 The lauded developer behind PS4′s inFamous: Second has been hit with layoffs, Sony has confirmed.

In a statement provided to IGN, Sony said: “SCEA can confirm a reduction in workforce has taken place at Sucker Punch Productions. Sucker Punch is appreciative of the tremendous work team members contributed to the inFAMOUS and Sly Cooper series, and wishes them the best in their next endeavors.”

It isn’t known how many staff have been let go or whether future projects have been affected.

Sucker Punch Productions, which is wholly owned by Sony, completed work on its first PS4 title inFamous: Second Son earlier this year, with standalone add-on inFamous: First Light due to launch next Wednesday.

The studio’s next major title hasn’t been announced.

Previous: Advanced Warfare Not Coming To Wii U, Sledgehammer Confirms
Next: PSN Going Offline All Day Monday Into Tuesday