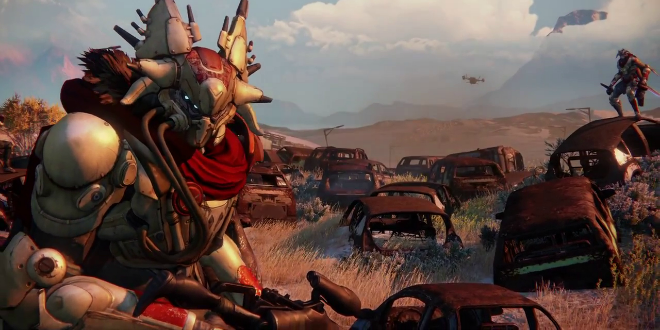 Bungie’s taking things up a notch, folks. When you preorder Destiny on either PS4, PS3, Xbox One or Xbox 360, you’ll receive a beta code — but that’s the obvious part. What you didn’t know is that Bungie gives two extra keys so you could invite your friends to the beta. Smart move, I reckon.

“Platform selection for the Beta is now available! Each code will grant you 3 download keys, enough to field a full Fireteam on the console of your choosing!” Bungie wrote. The codes are now accessible on Bungie.net.

The Beta begins on July 17th on PlayStation platforms, and two weeks later on Xbox platforms. It ends on July 28th for all platforms. The game itself sees a worldwide launch on September 9th, 2014 on the listed platforms.

Previous: Guerrilla Cambridge Working On Killzone 4?
Next: Microsoft “Defies You” To See The Difference Between Framerate/Resolution On A TV Smaller Than 60″