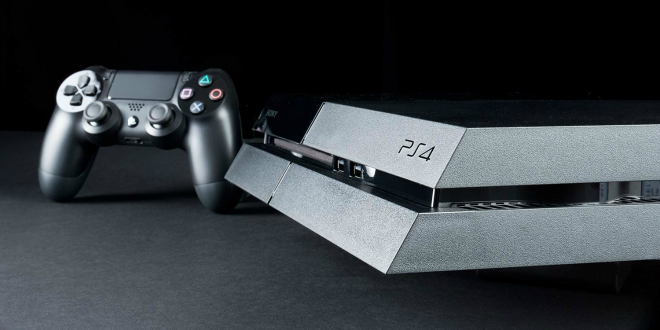 Sony will release a new PS4 update that it hopes will stabilize the console, however nothing of significance was mentioned.

It’s update 1.71, and according to Sony, it’ll “improve software stability of some features”. Sony encourages users to “activate your automatic download” to receive the update as it becomes available.

Massive firmware update 1.70, though introducing some great features, allegedly caused some software and hardware issues, including the lack of DualShock 4 vibration, and problems with automatic gameplay capture. It isn’t known if update 1.71 will rectify said issues.

Previous: The Last of Us Directors Take Control Of Uncharted 4
Next: EA Sports UFC Demo Gameplay

Everything You Need To Know About PS4 Update 1.70