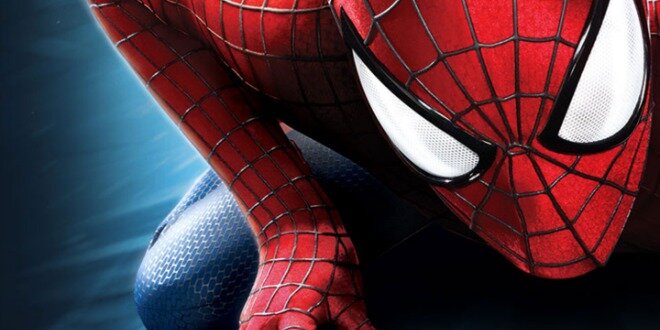 The Amazing Spider-Man 2 Not Cancelled On Xbox One, But It’s “Indefinitely Delayed”

Posted by: Ernice Gilbert April 18, 2014 in Activision/Bilzzard, News, Xbox One Leave a comment

The Amazing Spider-Man 2 will be released on PS4, PS3, Xbox 360 and PC on May 2nd, but all references to the game’s release on Xbox One have been removed from all outlets, leaving many to come to one conclusion: that it’s been cancelled on Microsoft’s new console. But that’s not the case, says game publisher Activision (although the very same publisher said that it’s indefinitely delayed the game on Xbox One), making known in a new statement that it’s currently working with Microsoft to release the game on Xbox One.

Why the delay? It was not revealed.

Tagged with: spiderman 2 xbox one

Previous: Everything You Need To Know About PS4 Update 1.70
Next: Weekend Quencher 04/18/14 – Happy Easter, Everyone!