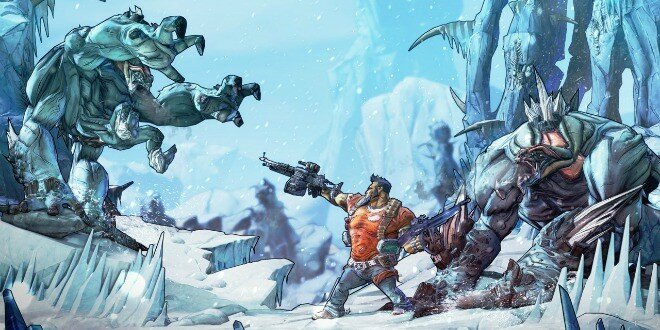 Borderlands 2 for PS Vita will be released in May, Sony has made known.

If you’ve already spent countless hours playing on your PS3, don’t fret, Borderlands 2 on Vita will let you pick up where you left off using the game’s Cross-Save support, a post on the EU PS Blog has explained.

The news comes just a day after it was confirmed that a Borderlands prequel will be released for PC, PS3 and Xbox 360. It’s not yet known what Gearbox is working on for the next-gen consoles.