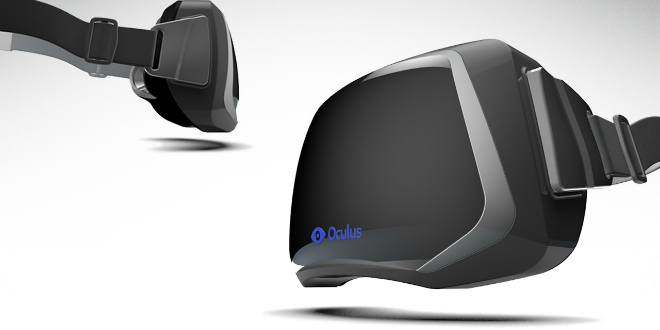 Thirsty Conversations: What Are Your Thoughts On Facebook’s Acquisition Of Oculus Rift?

News that Facebook had acquired Oculus Rift, the Virtual Reality startup that sent gaming’s web into a state of confusion and disappointment, reverberated throughout the entire tech industry, with many people weighing in on the acquisition, questioning Mark Zuckerberg’s decision.

Yet my question is for you the gamer, since we are the ones most passionate about this kind of tech. Surely Facebook’s dabbling in “our” space was sure to rattle some — including me. But what do you guys think? Is the virtual dream dead now that Facebook has purchased Oculus?