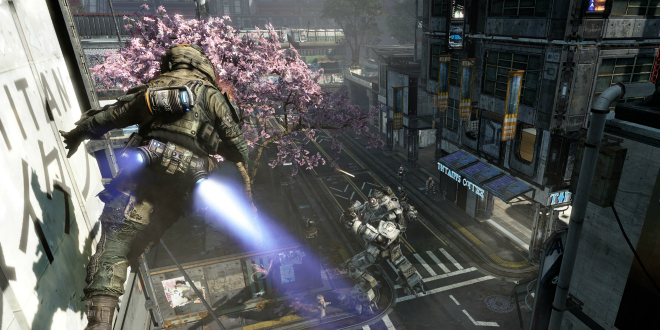 Less than two weeks before launch, Titanfall for Xbox 360 still don’t have a solid framerate that Respawn Entertainment can talk about, however the developer says that Bluepoint, the studio behind the port, has been doing a great job and that the guys at Respawn have been playing it “everyday”.

That’s according to Respawn engineer Richard Baker, speaking to Digital Foundry in a Titanfall tech interview.

“Bluepoint’s developing [the Xbox 360 version] and we’ve mostly been hands-off, letting them make their own technical decisions,” Baker said. “It seems pretty close [in terms of] feature parity and they’re still working on getting the frame-rate up. I’m not sure about the resolution…”

Not a good sign that the Xbox 360 version of the game isn’t where it’s supposed to be, and that has some Xbox 360 owners worried that the port won’t live up to expectations. And it’s a valid concern because Titanfall is a very technical game that struggles performance-wise even on Xbox One, so it’ll be interesting to see the game’s final resolution and framerate on Microsoft’s aging console.

Titanfall On Xbox 360? This Is What It Looks Like

Titanfall Delayed Yet Again On Xbox 360