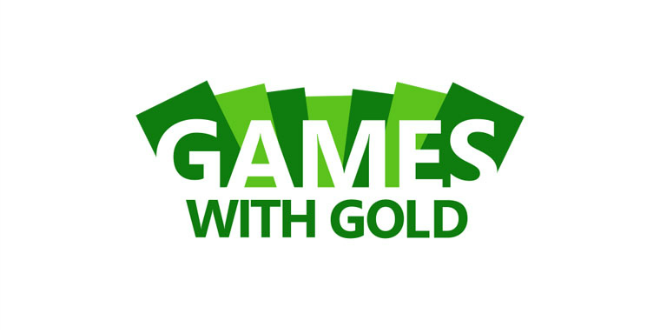 Xbox’s ‘Games With Gold’ Will Be Fundamentally Different From PS Plus, Microsoft Says

PS Plus has become the darling service of gamers around the world, dolling out triple A and top indie titles on a monthly basis free of charge once you’re signed up to the service. Microsoft’s Games with Gold on the other hand is a flailing offering, one that’s so far been unable to match PS Plus. But the service will remain “fundamentally” different to that of PlayStation, Microsoft Studios corporate vice president Phil Spencer said at SXWS, arguing that the Xbox program allows you to keep the games they make available forever and PlayStation Plus locks you out once your subscription has expired.

He also admitted that because you get to keep the games forever, there’s a direct effect on the titles chosen to be part of the service. Spencer added that he’s now playing a more active role in the games chosen, so gamers should expect something a bit better in the future.

Tagged with: playstation ps plus sony ps plus xbox games with gold