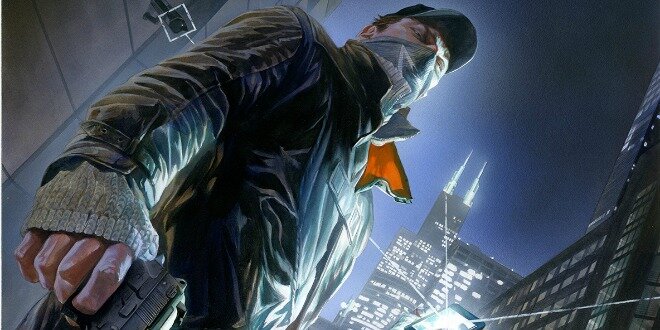 Both capped at 30fps.

Ubisoft has confirmed at the press release event its currently holding for Watch Dogs, where the game’s release date was revealed as May 27th, that the open-world title runs at a native 1080p on PS4 and 960p on Xbox One.

It’s yet another game proven to be better on Sony’s new console, a trend it seems that’s here to stay.

Here are the official resolutions for PS4, Xbox One and PC:

Video: Here Are the Exclusive Content You’ll Get in the PlayStation Version of Destiny