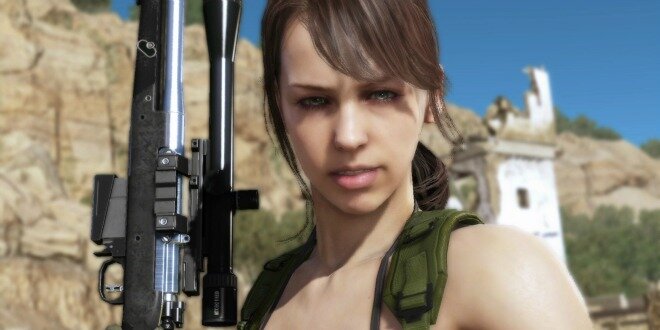 Metal Gear Solid V: Ground Zeroes looks better on PS4 than it does on Xbox One, legendary games developer and creator of Metal Gear Solid, Hideo Kojima said in an interview with GameInformer, but he also made known that the visual difference was only “slightly” better on Sony’s juggernaut console.

Kojima didn’t say much more though, and we’ll have to wait a bit more to know the resolution and framerate of the game, and whether they’ll be same or different on the aforementioned platforms.