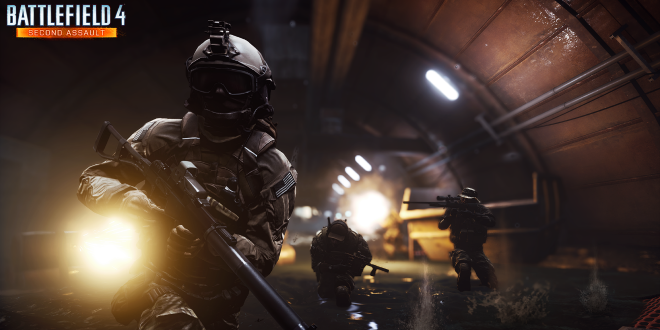 Finally, Battlefield 4: Second Assault DLC will be making its way to PS4, DICE has confirmed. Elsewhere, the DLC’s trophies have been leaked. Find them all, along with DICE’s confirmation below.

Previous: Now, You Can Watch PS4 Livestreams On Your Smart Devices, Through the PlayStation App
Next: Nintendo Considering Merging With Another Company