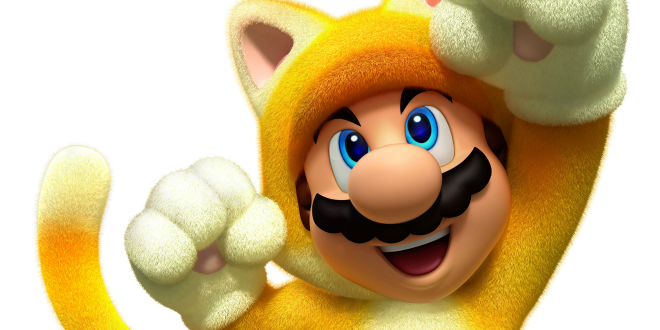 Seachange: Nintendo Will Make Apps For Phones, Maybe Games, Too

A departure from its long-standing rule of not releasing its games on other platforms, or even creating apps that features its games on smart devices, Nintendo has announced that it’ll indeed make apps for smartphones and tablets — and who knows, maybe even games for said devices.

This as Nintendo comes to terms with its struggling Wii U console, and in wake of dismal results from its latest quarterly earnings report.

At a business presentation in Tokyo today, President Satoru Iwata has announced Nintendo’s first real step towards smartphone development, talking about an app that could showcase “the value of our entertainment offerings, thus encouraging more people to participate in Nintendo platforms.”

So could it happen? Could we finally be playing a Mario game on our smartphones and tablets, via an app? It’s a dream, one that’s no longer out of reach, however.

Tagged with: nintendo games on smartphones

Previous: January Battlefield 4 Patch Now Rolling Out On PS4, PS3, Xbox One, Xbox 360 And PC, Patch Notes Inside
Next: Microsoft Wants You To “Ditch” Your PS3, Offers $100 For It